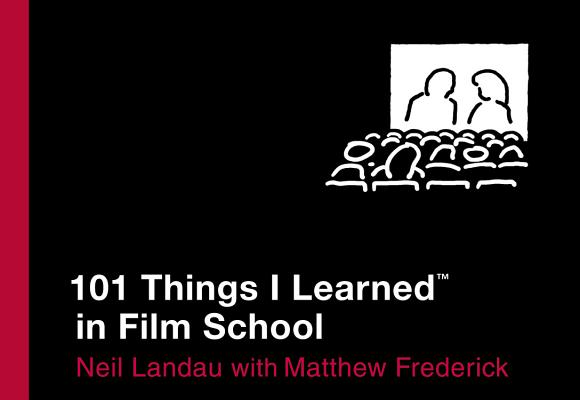 101 Things I Learned ® in Film School

How to set a scene? What's the best camera angle? How does the new technology interact with scenes? And how does one even get the financing to make a movie?

These basic questions and much more are all covered in this exquisite packaged book on the film industry and making movies as a profession. Written by Neil Landau, an experienced screenwriter and script consultant to the major movie studios, this is the perfect book for anyone who wants to know about the inner-workings of this industry. Whether it's someone who wants to make movies as a full-timecareer, or just someone who is interested in film, this book covers it all.

He currently serves as a faculty advisor in the MFA Writing Program at Goddard College and teaches at the UCLA School of Theatre, Film and Television.
or
Not Currently Available for Direct Purchase