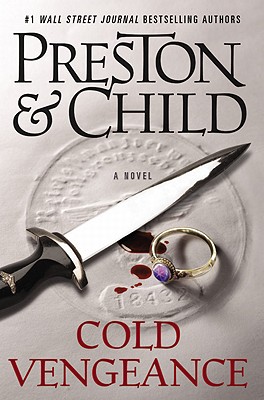 Devastated by the discovery that his wife, Helen, was murdered, Special Agent Pendergast must have retribution. But revenge is not simple. As he stalks his wife's betrayers--a chase that takes him from the wild moors of Scotland to the bustling streets of New York City and the darkest bayous of Louisiana--he is also forced to dig further into Helen's past. And he is stunned to learn that Helen may have been a collaborator in her own murder.