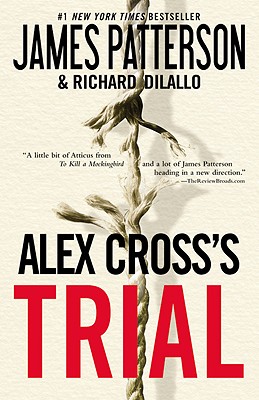 "The Man Who Can't Miss."—TIME