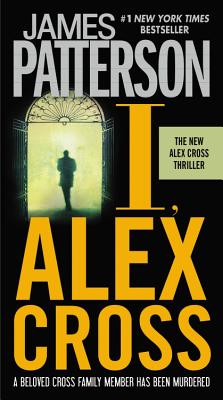 "Cross is such a lovable hero, a family oriented African-American whose compassion warmly balances the icy cruelty of Patterson's villains."—Publishers Weekly