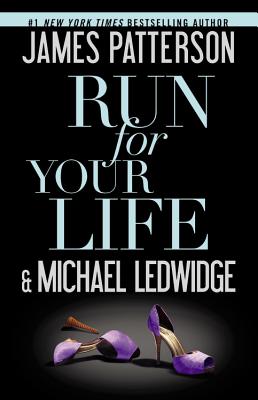 Run for Your Life (Michael Bennett #2)