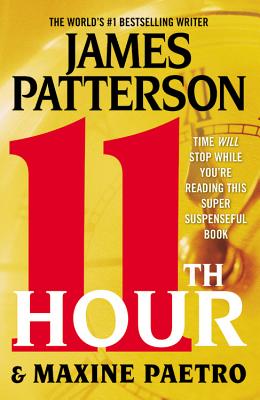 From one of the world's finest suspense writers, 11TH Hour is the most shocking, most emotional, and most thrilling Women's Murder Club novel ever.