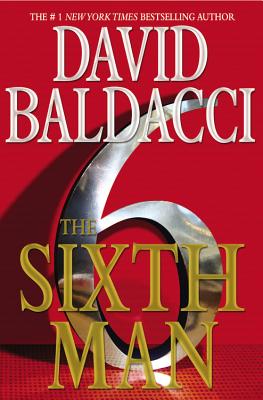 Praise For The Sixth Man…