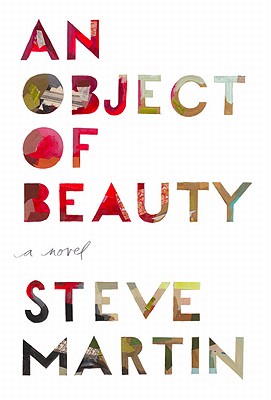 An Object of Beauty

He's won Emmys for his television writing and two Grammys for comedy albums. In addition to a play, Picasso at the Lapin Agile, he has written a bestselling collection of comic pieces, Pure Drivel, and a bestselling novella, Shopgirl, which was made into a movie. His work appears frequently in The New Yorker and The New York Times.
Loading...
or
Not Currently Available for Direct Purchase