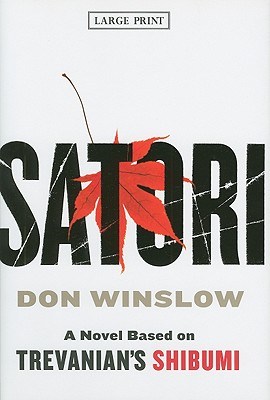 Trevanian's books have been translated into more than fourteen languages and have sold million of copies worldwide. In addition to Shibumi, Trevanian is the author of seven novels including The Eiger Sanction and The Loo Sanction.
or
Not Currently Available for Direct Purchase
Copyright © 2020 American Booksellers Association