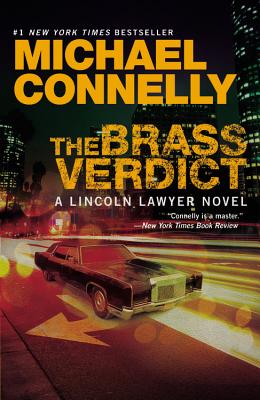 "If at first encounter Connelly seems primarily an exceptionally accomplished writer of crime novels, at closer examination he is also a mordant and knowing chronicler of the world in which crime takes place, i.e., our world....A terrific ride."—Jonathan Yardley, Washington Post

"A beautifully executed crime thriller....Bosch might have met his match in the wily Haller, and readers will delight in their sparring."—Publishers Weekly
or
Not Currently Available for Direct Purchase
Copyright © 2020 American Booksellers Association