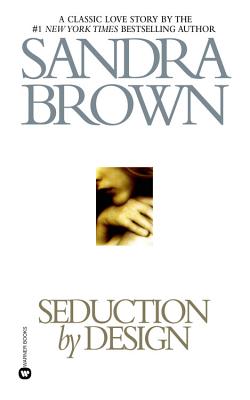 An accomplished executive with a troubled past navigates a new relationship with her boss . . . but she's about to learn that love is a roller coaster ride.To the world, amusement park executive Hailey Ashton is a woman on her way up. Few know that beneath her tough exterior, she leads a life of quiet emptiness in the shadow of her gorgeous sister. Then Hailey meets Tyler Scott, her wealthy, self-assured new boss and the single father of a young girl. Tyler wants Hailey in his arms and in his daughter's life. But they're both about to find out that relationships and trust don't happen on demand . . . and that only true love can overcome their deepest fears.

Sandra Brown is the author of seventy-three New York Times bestsellers. There are more than eighty million copies of her books in print worldwide, and her work has been translated into thirty-four languages. Four of her books have been made into films. In 2008, the International Thriller Writers named Brown its Thriller Master, the organization’s highest honor. She has served as president of Mystery Writers of America and holds an honorary doctorate of humane letters from Texas Christian University. She lives in Texas.
Loading...
or
Not Currently Available for Direct Purchase