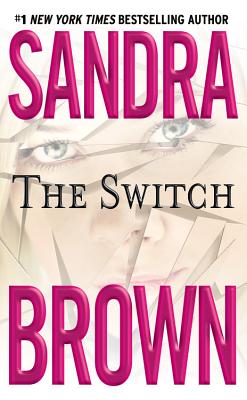 After her twin sister's brutal murder, a young woman teams up with a NASA astronaut who is working to clear his name, and together they must track down a killer whose lethal plans are far from over.Identical twins Melina and Gillian Lloyd haven't considered switching places since childhood. So when Melina proposes that Gillian take her place as a media escort to NASA astronaut Col. "Chief" Hart, she refuses . . . at first. The following morning Melina receives terrible news: her sister has been brutally murdered -- and Chief, though innocent, is the prime suspect. He and Melina are determined to find the killer, a megalomaniac who's nearly unstoppable -- and out for blood. Now, with targets on their backs, they must work together to learn the truth behind Gillian's death -- before they become the killer's next victims.