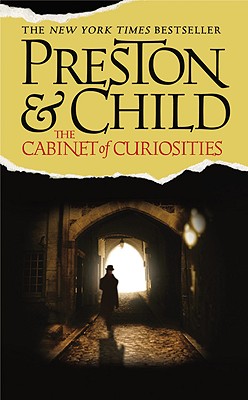 In an ancient tunnel underneath New York City a charnel house is discovered.

Inside are thirty-six bodies--all murdered and mutilated more than a century ago.