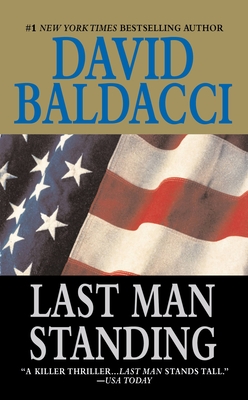 "Riveting...fascinating...a novel that will knock readers' socks off...The intricate plot moves at breakneck speed...The reader will be breathless."—Richmond Times-Dispatch
or support indie stores by buying on
(This book is on backorder)
Copyright © 2020 American Booksellers Association