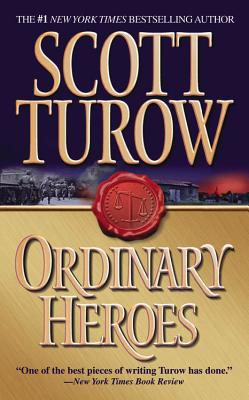 Stewart Dubinsky knew his father, David, had served in World War II, but had been told very little about his experiences. When he finds, after his father's death, a packet of wartime letters to a former fiancee and learns of David's court-martial, Stewart is driven to uncover the truth about this enigmatic, distant man he never knew.Using military archives, old letters, and David's own notes, he discovers that David, a JAG lawyer, had pursued a maverick U.S. officer in Europe, fallen in love with a beautiful resistance fighter, and fought in the war's deadliest conflicts. In reconstructing the terrible events and agonizing choices his father faced on the battlefield, in the courtroom, and in love, Stewart gains a closer understanding of his father's secret past and of the brutal nature of war itself.