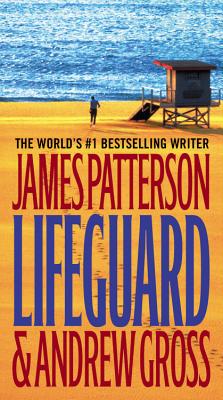 High risk, high reward: a $5 million heist is the perfect job for Ned Kelly. But when it all goes horribly wrong, he discovers a world of secrets and sabotage.
Working as a lifeguard at a luxurious Florida resort, Ned Kelly meets the woman of his dreams. It feels perfect in every way-except that she's used to caviar and Manolo Blahniks, and he's used to burgers and flip-flops. So when Ned's cousin offers to cut him in on a fast break-and-enter job, he can't turn it down. The risk is high, and the reward is even greater-$5 million.
But the robbery goes devastatingly wrong. Forced to run away from his town and the woman he's fallen in love with, Ned knows that only distance and secrecy can save his life. But who is pursuing him? The FBI? Whoever sabotaged the heist? Or is it all somehow tied in to his new love-and his oldest enemies?
Discover a vivid and nail-biting crime thriller from "one of America's most influential authors" (New York Times). You won't be able to put it down.