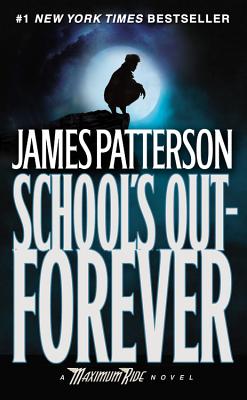 "Adventure, fighting, backstabbing and love abound" (VOYA) in this action-packed follow-up to the #1 New York Times blockbuster MAXIMUM RIDE: THE ANGEL EXPERIMENT, now available in paperback. The heart-stopping quest of six winged kids--led by fourteen-year-old Max--to find their parents and investigate the mind-blowing mystery of their ultimate destiny continues when they're taken under the wing of an FBI agent and attempt, for the first time, to live "normal" lives. But going to school and making friends doesn't stop them from being relentlessly hunted by sinister spies, who lead Max to face her most frightening match yet: a new and better version of herself.