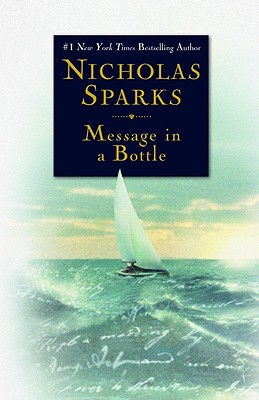 Message in a Bottle (Paperback)