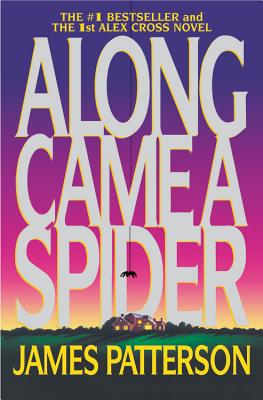 Praise For Along Came a Spider (Alex Cross #1)…

"Patterson's storytelling talent is in top form in this grisly escapist yarn."—Library Journal

"Brilliantly terrifying! So exciting that I had to stay up all night to finish it! Packed with white-knuckle twists."—Daily Mail

"An incredibly suspenseful read with a one-of-a-kind villain who is as terrifying as he is intriguing. One of the best thrillers of the year."—Clive Cussler

"Terror and suspense that grab the reader and won't let go. Just try running away from this one."—Ed McBain