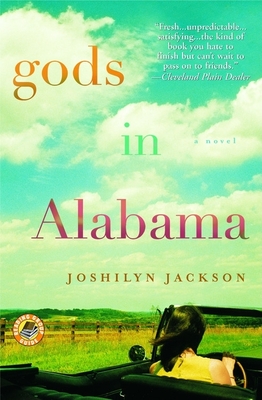 For 10 years Arlene has kept her promises, and God has kept His end of the bargain. Until now. When an old schoolmate from Possett turns up at Arlene's door in Chicago asking questions about Jim Beverly, former quarterback and god of Possett High, Arlene's break with her former hometown is forced to an end. At the same time, Burr, her long-time boyfriend, has raised an ultimatum: introduce him to her family or consider him gone. Arlene loves him dearly but knows her lily white (not to mention deeply racist)Southern Baptist family will not understand her relationship with an African American boyfriend. Reluctantly, Arlene bows to the pressure, and she and Burr embark on the long-avoided road trip back home. As Arlene digs through guilt and deception, her patched-together alibi begins to unravel, and she discovers how far she will go for love and a chance at redemption.