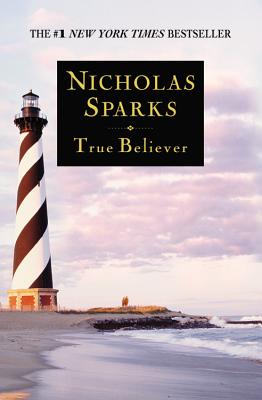 "Poignant,
intimate, and hopeful, this is a novel to read, treasure, and share. Highly
recommended."—LibraryJournal