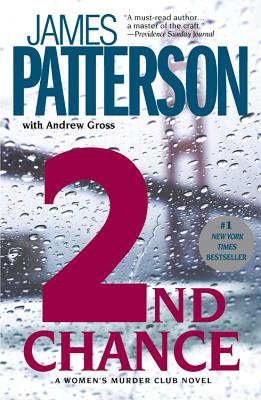 The Women's Murder Club returns for another thrilling crime investigation. Will their skills be enough to take down a brutal madman?
A brutal madman sprays bullets into a crowd of children leaving a San Francisco church. Miraculously-or was it intentionally?-only one person dies. Then an elderly black woman is hung. Police homicide inspector Lindsay Boxer senses a connection and together with medical examiner Claire, assistant D. A. Jill, and Chronicle reporter Cindy, finds a link that sends a chill through the entire nation. This killer's motives are unspeakable.
In this "inventive" installment of the Women's Murder Club, James Patterson proves once again why he is the #1 master of the murder mystery (Sunday Times).