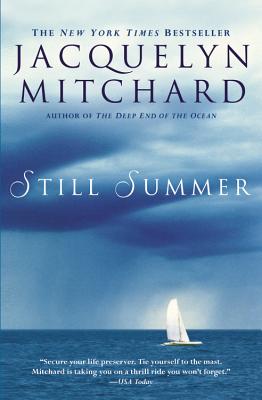 Readers will wring their hands with frustration, weep with sadness and second-guess the choices these women make. But since characters must do the bidding of the authors who create them, we can only sit back - or sit on the edge of our seats - and let Mitchard's terror-filled tale wash over us.

Jacquelyn Mitchard is the New York Times bestselling author of works for both adults and children, including Cage of Stars and The Deep End of the Ocean. She is also the author of The Rest of Us: Dispatches from the Mother Ship, a collection of her newspaper columns, which are syndicated nationwide by Tribune Media Services. She lives in Wisconsin with her husband and seven children.
Loading...
or support indie stores by buying on