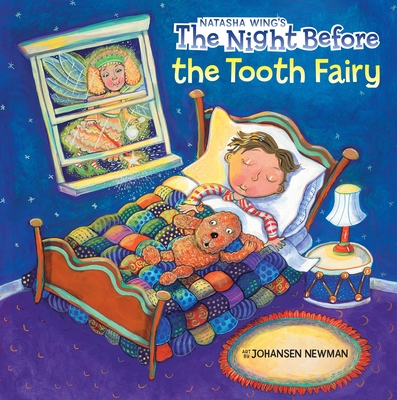 The Night Before the Tooth Fairy

It wiggles, and waggles, and wiggles some more, but this little boy's stubborn tooth just won't come out! He hopes it will fall out soon, because he can't wait to meet the Tooth Fairy! This humorous tale based on Clement C. Moore's classic poem is a perfect addition to the best-selling series.