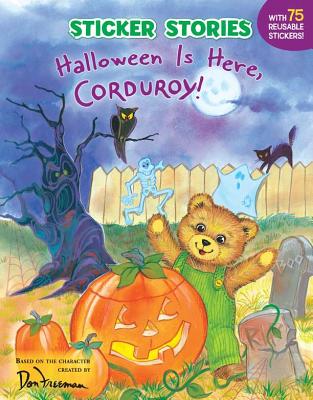 Corduroy and his friends love to trick-or-treat, and they are excited for Halloween! His friends all have the perfect costumes in mind, but Corduroy can?t decide what to be. With a little help from his friends, though, Corduroy will have the best Halloween ever!

Don Freeman was the author and illustrator of many popular books for children, including Corduroy, A Pocket for Corduroy, and the Caldecott Honor Book Fly High, Fly Low.
or
Buy Here
Copyright © 2020 American Booksellers Association