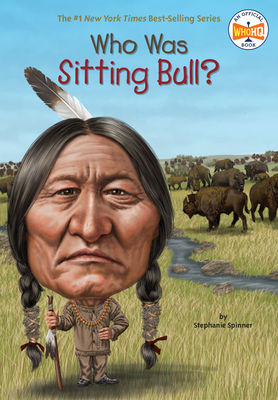 Who Was Sitting Bull? (Who Was?)

No one knew the boy they called “Jumping Badger” would grow to become a great leader. Born on the banks of the Yellowstone River, Sitting Bull, as he was later called, was tribal chief and holy man of the Lakota Sioux tribe in a time of fierce conflict with the United States. As the government seized Native American lands, Sitting Bull relied on his military cunning and strong spirituality to drive forces out of his territory and ensure a future homeland for his people.

Stephanie Spinner is a full-time writer of children's books.
Loading...
or support indie stores by buying on
(This book is on backorder)