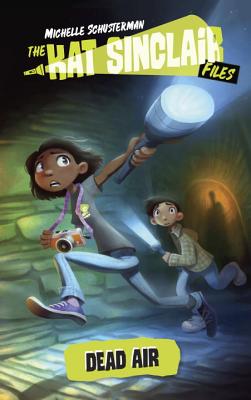 Michelle Schusterman is a former expat and travel writer who has blogged her way through ancient graveyards in Scotland, fortresses in Korea, and desertedbeaches in Brazil. Michelle is the author of the I Heart Band series and currently lives in New York City.
Loading...
or
Not Currently Available for Direct Purchase