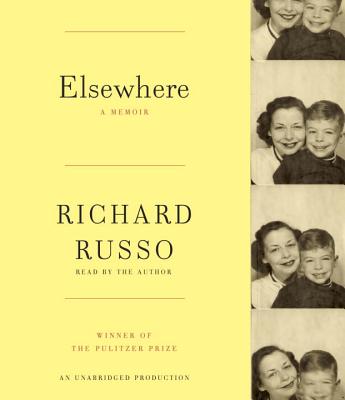 RICHARD RUSSO is the author of seven novels and "The Whore's Child," a collection of stories. In 2002 he received the Pulitzer Prize for "Empire Falls, " which like "Nobody's Fool, " was adapted to film.
Loading...
or
Not Currently Available for Direct Purchase