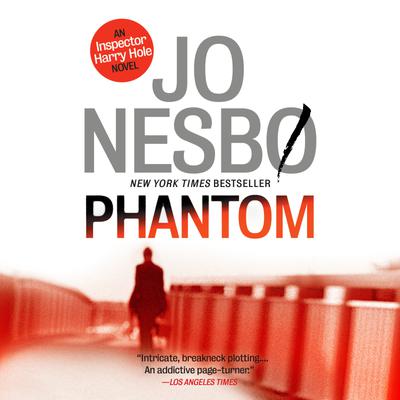 JO NESBØ is a musician, songwriter, economist, and author. He has won the Glass Key Award for best Nordic crime novel. His other Harry Hole novels include The Redbreast, Nemesis, The Devil's Star, The Snowman, and The Leopard. He lives in Oslo. Translated from the Norwegian by Don Bartlett.