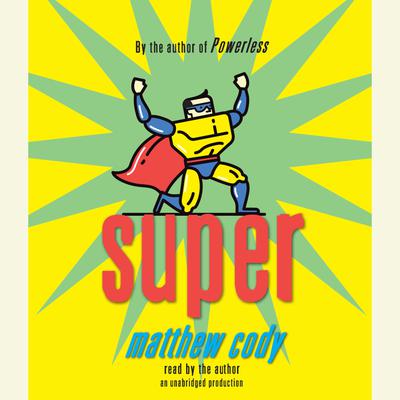 MATTHEW CODY divides his time between writing and teaching college English in New York City. He is the author of Powerless and The Dead Gentleman, also on the Knopf list. Originally from the midwest, Matthew lives with his wife and young son in Manhattan.