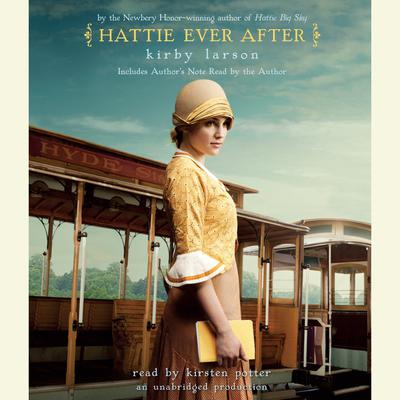 After KIRBY LARSON heard a snippet of a story about her great-grandmother homesteading in eastern Montana, she went on to write Hattie Big Sky, winner of a 2007 New Honor Award. This sequel was written in part to answer many questions readers posed about the irrepressible Hattie.