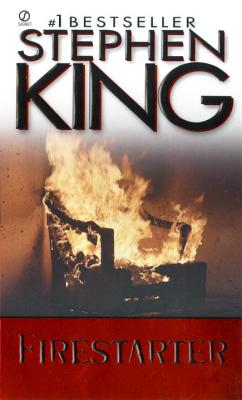 Innocence and beauty ignite with evil and terror... First, a man and a woman are subjects of a top-secret government experiment designed to produce extraordinary psychic powers. Then, they are married and have a child. A daughter. Early on the daughter shows signs of a wild and horrifying force growing within her. Desperately, her parents try to train her to keep that force in check, to "act normal." Now the government wants its brainchild back--for its own insane ends.

“In a special and startling way, King has created a small American gem of a story.”—Chicago Tribune