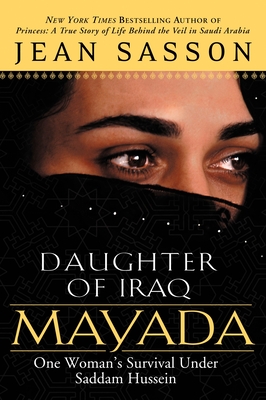 One Woman's Survival Under Saddam Hussein

A member of one of the most distinguished and honored families in Iraq, Mayada grew up surrounded by wealth and royalty. But when Saddam Hussein’s regime took power, she was thrown into cell 52 in the infamous Baladiyat prison with seventeen other nameless, faceless women from all walks of life. To ease their suffering, these “shadow women” passed each day by sharing their life stories. Now, through Jean Sasson, Mayada is finally able to tell her story—and theirs—to the world.