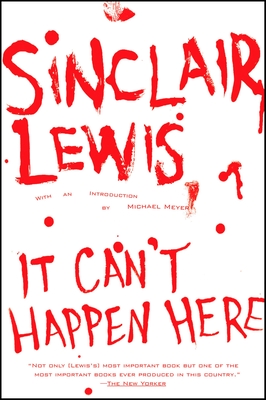 Michael Meyer, PhD, a professor of English at the University of Connecticut, previously taught at the University of North Carolina at Charlotte and the College of William and Mary. His scholarly articles have appeared in such periodicals asAmerican Literature, Studies in the American Renaissance, and Virginia Quarterly Review. An internationally recognized authority on Henry David Thoreau, he is a former president of the Thoreau Society and the coauthor of The New Thoreau Handbook, a standard reference. His first book, Several More Lives to Live: Thoreau’s Political Reputation in America, was awarded the Ralph Henry Gabriel Prize by the American Studies Association. In addition to The Bedford Introduction to Literature, his edited volumes include Frederick Douglass: The Narrative and Selected Writings.
Loading...
or support indie stores by buying on