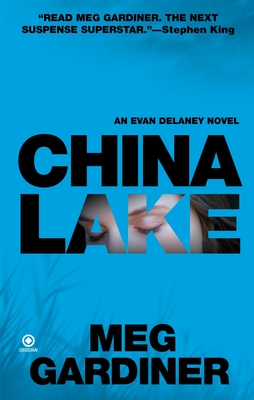 Evan Delaney learns that not only has her ex-sister-in-law joined a religious cult, but the unstable young mother plans to regain custody of her son and disappear with him into the fold of the fanatical group. But when murder raises the stakes, Evan is dragged even deeper into the nightmare.