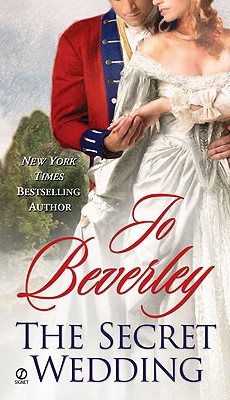 The Secret Wedding (A Mallorean Novel)

a sensational NEW historical romance from the New York Times bestselling author of a lady?s secret

He had never intended to marry, but at the age of seventeen Christian Hill impulsively defended a maid?s honor only to be blamed for defaming it, and was coerced into marrying Dorcas Froggatt. But then he left to pursue his military career, putting the surreal event out of his mind. Until someone begins making inquiries about a man named Christopher Hill?the alias he used when he wed Dorcas years before...