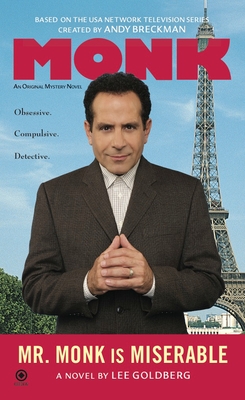 Adrian Monk and his assistant Natalie are in Paris, touring the shadowy catacombs that wind beneath the city streets, lined with millions of centuries-old human bones. Of course, Monk notices one particular skull, declaring that the person was killed recently. With the delights of Paris overshadowed by murder, Monk will have to think fast-and see in the dark-if he's going to catch a cunning killer.