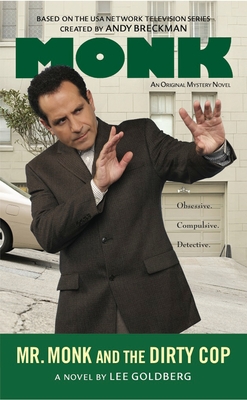 Mr. Monk and the Dirty Cop

Captain Leland Stottlemeyer relies on Adrian Monk to solve his most baffling cases, but when the captain is faced with budget cuts, Monk's fees are one of the expenses he trims. Monk is too compulsive to stop investigating; he resorts to calling in tips under assumed names, infuriating the captain.

But when Stottlemeyer is arrested for murder, he turns to the only detective who can prove his innocence. That is, if Monk can overcome some potentially crippling obstacles along the way!