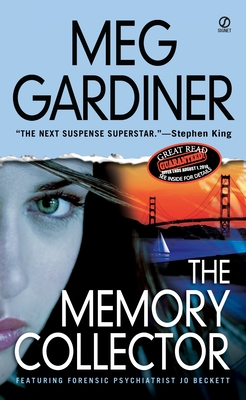 Forensic psychiatrist Jo Beckett is called to the scene of a plane inbound from London to San Francisco. A passenger is behaving erratically, offering Jo cryptic clues from a shattered past: something about a missing wife and son...a secret partnership gone horribly wrong...and, most alarming, a deadly biological agent that no one can stop.