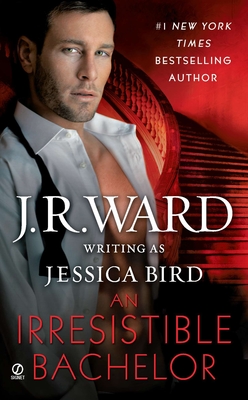 J. R. Ward is the author of more than thirty novels, including those in her #1 New York Times bestselling Black Dagger Brotherhood series. She is also the author of the Black Dagger Legacy series and the Bourbon Kings series. There are more than fifteen million copies of her novels in print worldwide, and they have been published in twenty-six different countries around the world. She lives in the South with her family.
Loading...
or
Not Currently Available for Direct Purchase