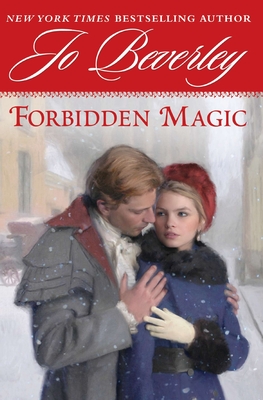 Left penniless after her parent's death, Meg Gillingham is in dire straits. Reluctantly, she turns for help to her only legacy: a magic statue that will grant wishes. Meg never expects the statue to bring her a marriage proposal, especially not from a handsome earl. But when his dark secrets are revealed, putting her life at risk, she dares not believe in another kind of magic: true love...