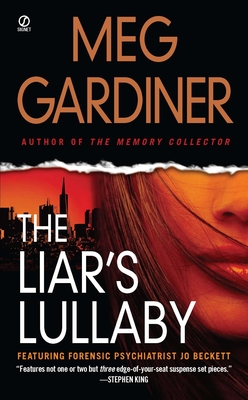 From award-winning author Meg Gardiner, co-author of Michael Mann’s Heat 2--When a controversial female singer is murdered during a concert, forensic psychiatrist Jo Beckett fears the act was political.

The polarizing pop star was also the President's ex-wife, with secrets to die for. Now, Jo finds herself in a race to extinguish the conspiracy rumor mill-before it incites a level of violence that reaches America's highest corridors of power.