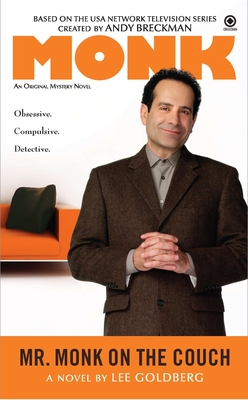 Mr. Monk on the Couch

With help from Monk's agoraphobic brother, his loyal assistant Natalie tackles her own investigation while Adrian Monk tracks a second-hand couch that seems tied to a series of murders. Following a bloody trail, Natalie and Monk soon end up face-to-face with the most ruthless killer they've ever encountered.