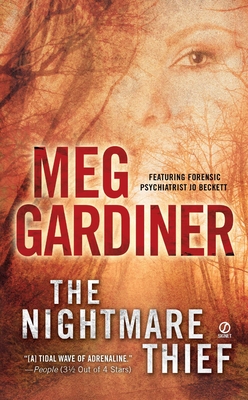 IGNORE THE SCREAMS. IT’S JUST PART OF THE GAME.

PLAY ALONG IN THE NEW NOVEL BY “THE NEXT SUSPENSE SUPERSTAR.”—Stephen King

Autumn wants something special for her twenty-first birthday. She has the sports car, the apartment, and the private college. Now she wants excitement. She’s going to get it. Daddy has signed up Autumn and her friends for the “ultimate urban reality” game: a simulated drug deal, jailbreak, kidnapping, and manhunt. Authorities know all about it.

That’s why they’re disregarding the cries for help. How convenient for a gang of players taking it to the next level. They’re playing for real. When forensic psychiatrist Jo Beckett and her partner, Gabe Quintana, are pulled into the game, the stakes are raised. After all, nobody wants to spoil Autumn’s fun. And nobody is leaving this party alive.