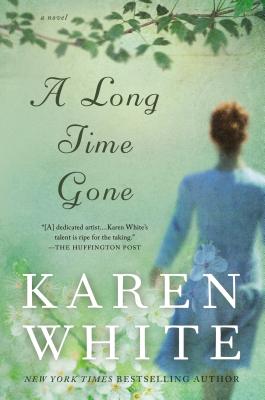 “Home means so many different things. . . . It’s where your people

are.” The author creates such a dynamic sense of place for the

reader through sensory details and evocative objects such as the

heirloom black bed, the watermark from the flood, and the lost

diary. What things or memories evoke “home” for you?

her? As a reader, what was it like to encounter Carol Lynne only

In one of her diary entries, Carol Lynne notes, “There’s something

in the ways of mothers and daughters, I think, that makes us

see all the bad parts of ourselves.” Do you think this is true? How

does this apply to the Walker women? Does each woman grow emotionally

“Because it was something I’d been born with, a poison in the

back before anybody alive could still remember.” When they left

home, what ghosts was each Walker woman chasing? What made

just smiled and told me to wait until I become a mother, and

not yet born.” What does Bootsie mean by this? How do children

shape the futures of the Walker women?

Did you suspect the identity of the body earlier in the novel? How

does this “ghost” affect the lives of the Walker women?

and ring to unite the characters’ stories across multiple generations?

or inspires curiosity about the past?

Did you have any trouble shifting between time lines, which run

from the 1920s to the present day? Which era or woman’s story was