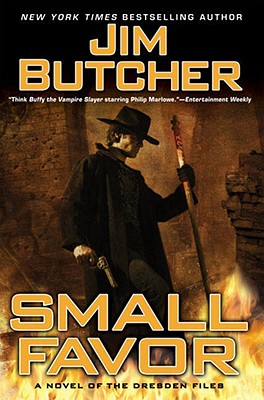 THE "New York Times" Bestseller
Harry Dresden's life finally seems to be calming down?until a shadow from the past returns. Mab, monarch of the Sidhe Winter Court, calls in an old favor from Harry?one small favor that will trap him between a nightmarish foe and an equally deadly ally, and that will strain his skills?and loyalties?to their very limits.