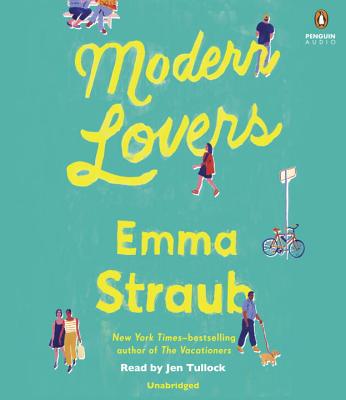 Emma Straub is the New York Times‒bestselling author of Modern Lovers, The Vacationers, Laura Lamont's Life in Pictures, and the short story collection Other People We Married. Straub's work has been published in fifteen countries. She and her husband co-own Books Are Magic, an independent bookstore in Brooklyn.
Loading...
or
Not Currently Available for Direct Purchase