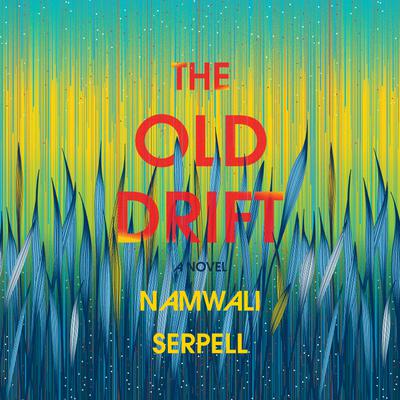 NAMWALI SERPELL was born in Zambia in 1980 and now lives in California, where she is associate professor of English at UC Berkeley. Her writing has been featured in publications including Tin House, n + 1, McSweeney's, The Believer, San Francisco Chronicle, and The Guardian. In 2011, Serpell received a Rona Jaffe Foundation Writers' Award for women writers, and in 2014 she was selected as one of the Africa 39, a Hay Festival Project to identify the 39 best African writers under 40. Serpell's first published short story, "Muzungu," was selected for The Best American Short Stories 2009 and anthologized in The Uncanny Reader. She was shortlisted for the Caine Prize for African Writing for "Muzungu" in 2010, and won the Caine Prize for her story "The Sack" in 2015.