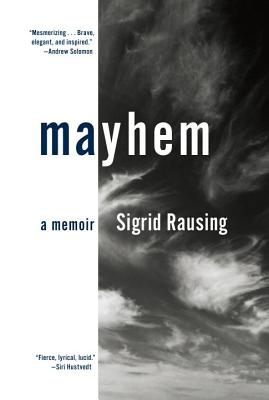 Praise For Mayhem: A Memoir…

Sigrid Rausing is the editor of Granta magazine and the publisher of Granta Books. She is the author of two previous books: History, Memory, and Identity in Post-Soviet Estonia, and Everything is Wonderful, which was short-listed for the Royal Society of Literature Ondaatje Prize. She has a PhD in Anthropology from University College London, and is an Honorary Fellow of the London School of Economics and St Antony’s College, Oxford. She lives in London with her husband, film and theatre producer Eric Abraham.
Loading...
or
Not Currently Available for Direct Purchase