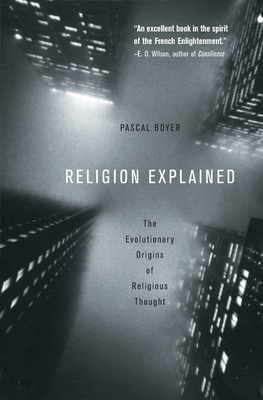 The Evolutionary Origins of Religious Thought

Many of our questions about religion, says the internationally renowned anthropologist Pascal Boyer, were once mysteries, but they no longer are: we are beginning to know how to answer questions such as "Why do people have religion?" and "Why is religion the way it is?" Using findings from anthropology, cognitive science, linguistics, and evolutionary biology, Boyer shows how one of the most fascinating aspects of human consciousness is increasingly admissible to coherent, naturalistic explanation. And Man Creates God tells readers, for the first time, what religious feeling is really about, what it consists of, and how it originates. It is a beautifully written, very accessible book by an anthropologist who is highly respected on both sides of the Atlantic. As a scientific explanation for religious feeling, it is sure to arouse controversy.